March is here, but that doesn't mean you have to drink bad green beer. South End abounds with great craft beer options, so celebrate with something that actually tastes good and supports our local economy at the same time.

South End's Craft Crawl returns on Saturday, March 14th for a day celebrating the craft of beer-making in Charlotte.
To guide you on your explorations of local beer culture, here are a few tips from some of the entrepreneurs participating in the 2020 South End Craft Crawl.

Jen Shao is the Event Director at Lenny Boy Brewing. A fun fact about Jen: she is the first woman to brew a batch of beer at Lenny Boy.
Jen says the number one question she receives about Lenny Boy is if the ferns and plants inside the brewery are all real. The answer is YES! Lenny Boy installed an indoor watering system to help keep their hanging plant jungle happy, in addition to the production crew who treats them kindly. 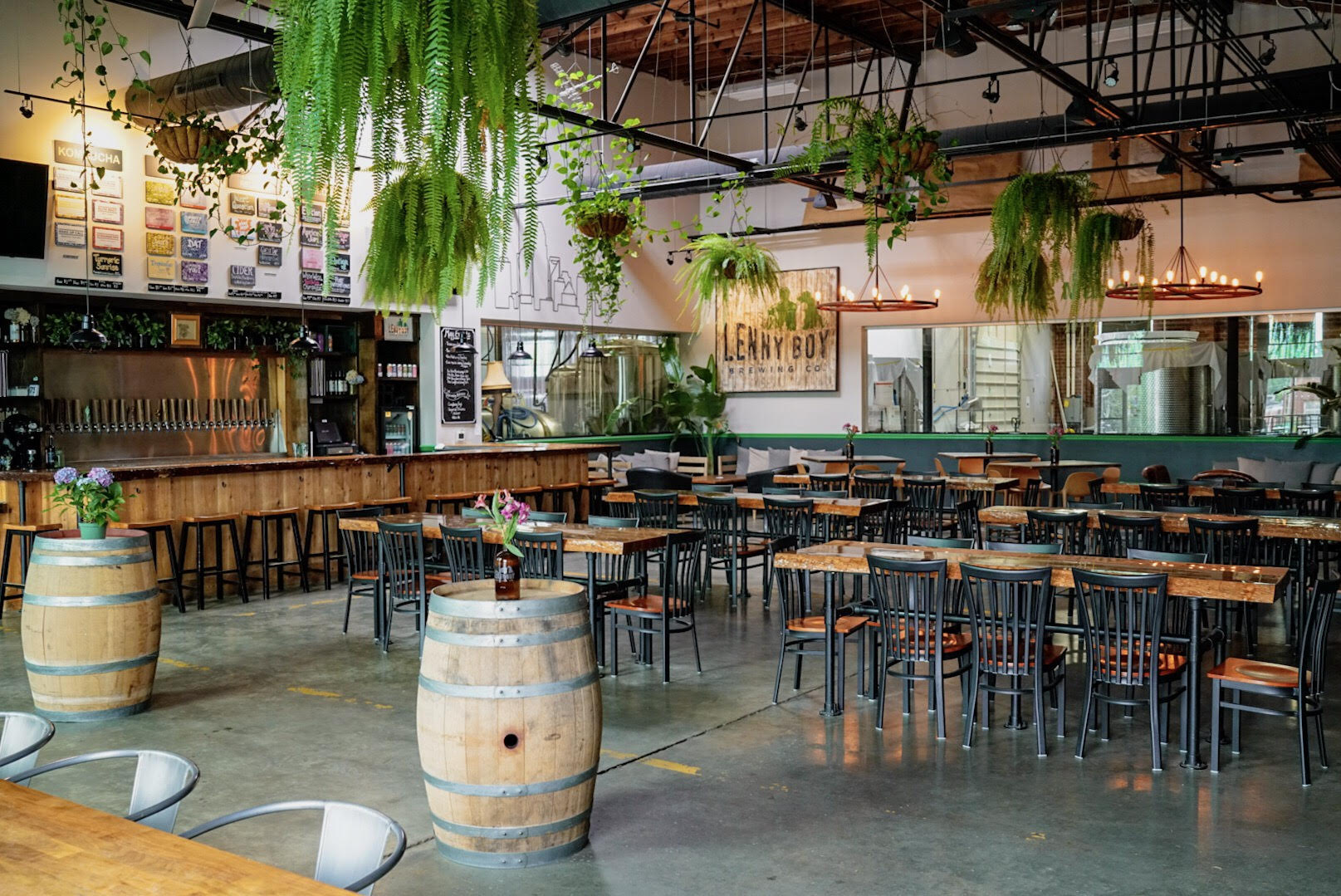 QC Pour House, owned by Jay and Ashley Gasparro, opened less than six months ago near the Design Center. It’s a great spot for a casual lunch, or to keep an eye on 5 NFL games at once with your friends. Jay’s favorite local brewery spots are: Wooden Robot, Legion Brewing, and Triple C Brewing.
If you visit QC Pour House, you’ll run into a mural of the Gasparro’s pup, Tucker, on the wall. They also sell Tucker tank tops. 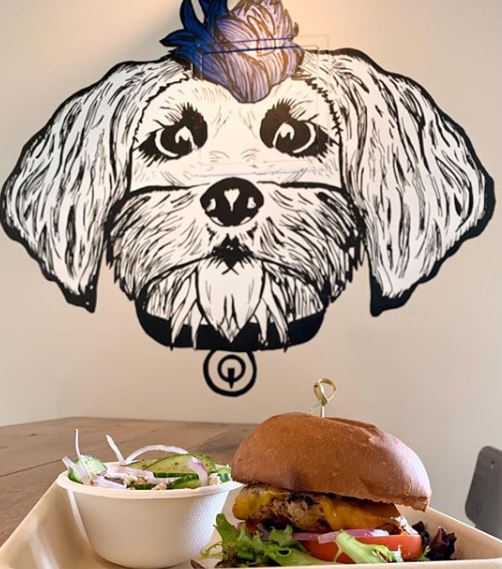 Ketan and Kathy Patel, owners of Pop the Top Craft Beer Shop pride themselves on highlighting craft beer from throughout the Carolinas.  If the breweries are too small in size to self-distribute, the Pop the Top crew will make a personal pit stop, from the mountains to the beaches of North Carolina. While their roots are local, Ketans’ love and appreciation for great beer manifested in the year he lived in Rotterdam, Netherlands.
Pop The Top, which has been in business for about 2.5 years, has seen three marriage proposals happen in their shop! Pop the... Question? 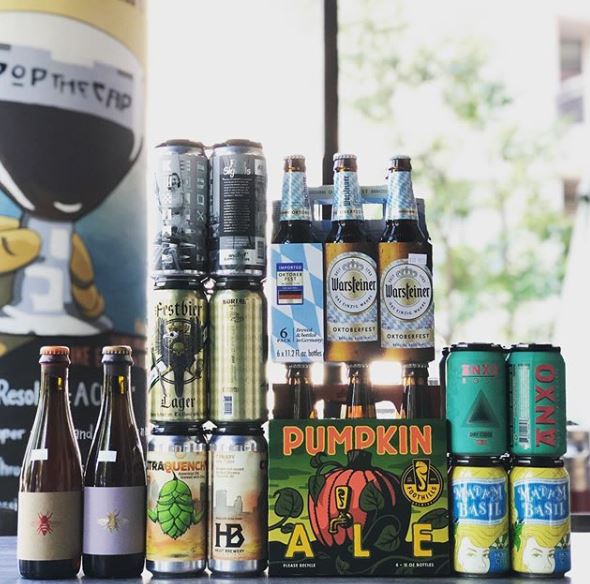 Before you go, freshen up on these fun fast facts about each brewery in South End.