Date and Time for this Past Event

Unknown Brewing started this music festival as a 1 year anniversary party, but when the beer wasn't ready in time they changed the name to 1.5ish music festival. Fast forward 8 years later and this will be the last Music Fest thrown by the brewery on Mint Street. This comes as the brewery announced they will stop brewing later this summer. Even though the company will continue brewing through September, the taproom will close August for construction. The group wanted one last chance to throw the greatest party with all of their fans. Plans include 4-5 bands from all over the country, special surprises, water slides, and of course fireworks. 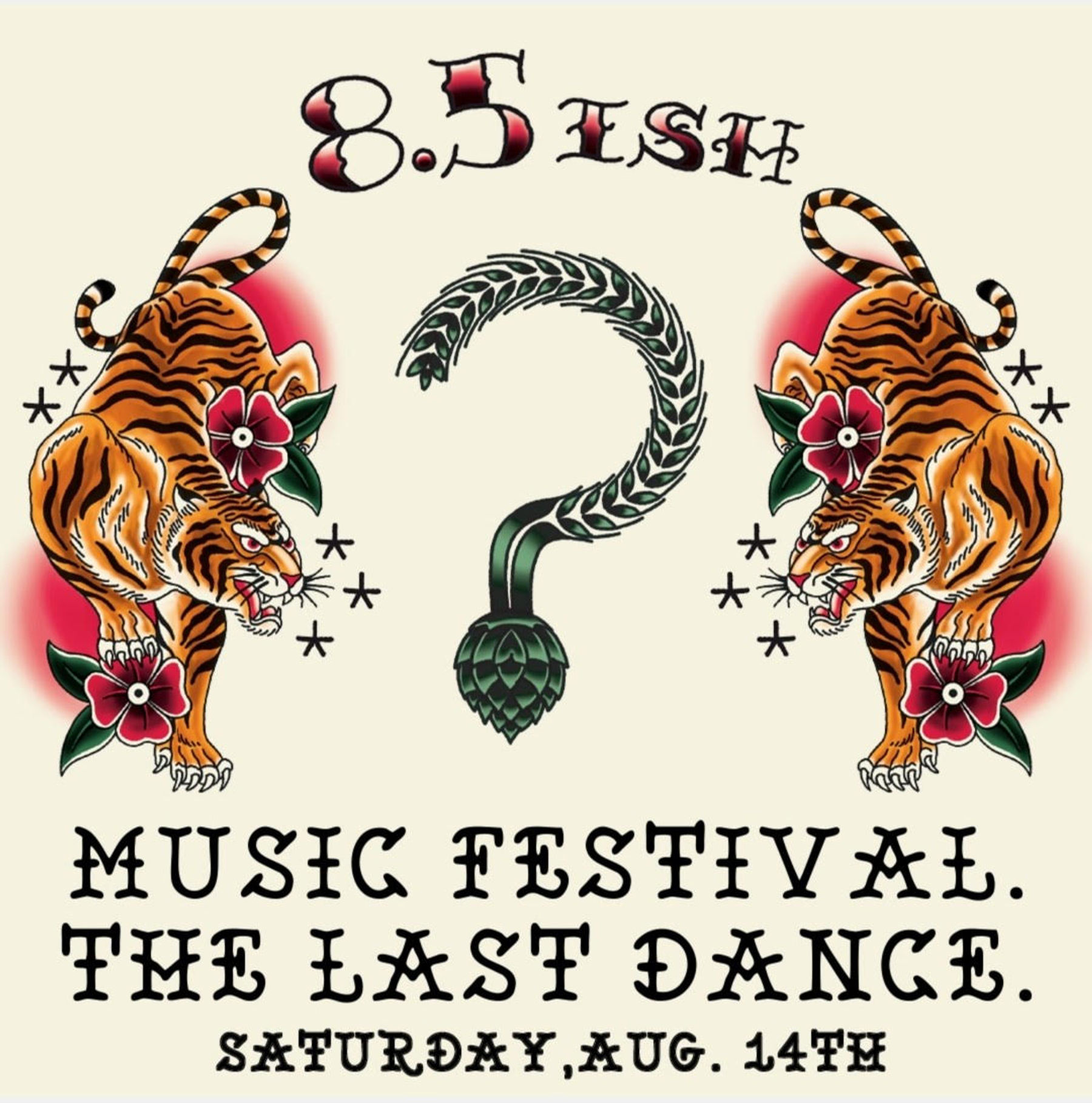